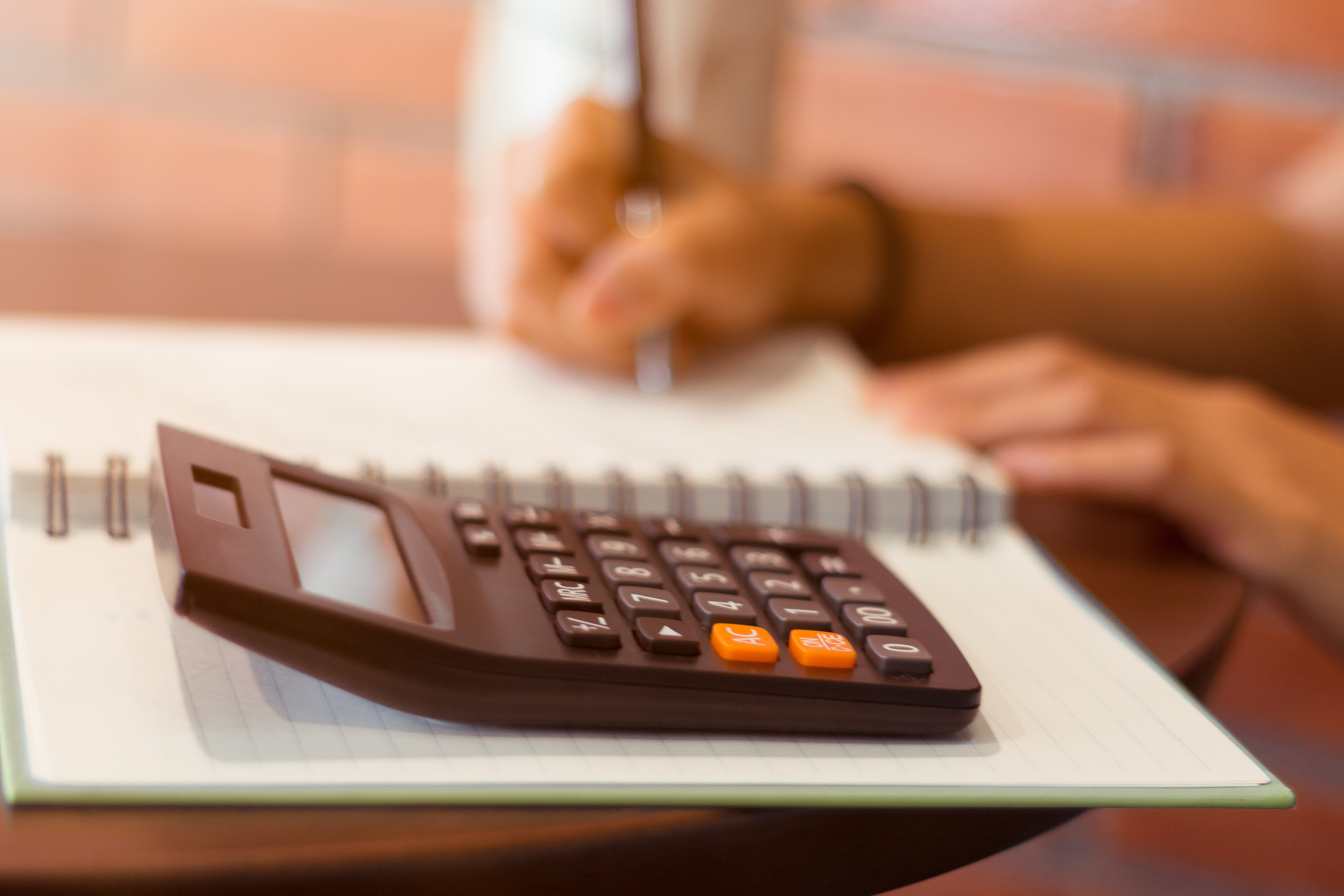 Most organizations are looking to do more with less, but this can be difficult when it comes to something as critical as traffic safety. One way to maximize your traffic management budget and see better results is to employ multi-purpose, web-enabled traffic devices.

What is a multipurpose traffic device? 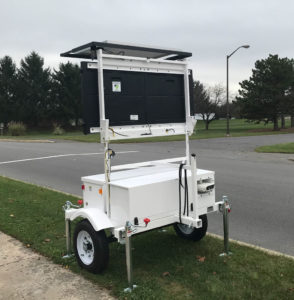 A multipurpose traffic device is traffic management or traffic calming equipment, such as a radar message display, vehicle counter classifier or speed trailer, which can be utilized in more than one application.

Here’s an example of an extremely multipurpose radar message display:

For example, when the Blue Honda Civic drives through the school zone at 15 miles per hour, the sign flashes their speed followed by a message to HAVE A NICE DAY.  But when the black Mustang drives through that same school zone going 38 miles per hour, they see not only their speed but a flashing TOO FAST! message as well. Taken a step further, the sign can also be equipped with flashing red and blue lights and an audible alert that sounds to warn students and crossing guards that a speeding vehicle is approaching. These instant, jarring reminders grab drivers’ attention so they slow down fast.

That radar message display can also be utilized as a variable message sign; for example, it can be moved to another road each Saturday to direct drivers to available parking for the high school game. Having radar speed displays that can be used as variable message signs can really stretch the budget.

In Maryland, the Montgomery County Police Department utilizes ATS SpeedAlert 24 radar message displays on ATS 5 speed trailers both to calm traffic and to share notifications with the public. Because SpeedAlert 24 can also be used as a variable message sign, MCPD no longer needed their old message trailers and were able to reduce their monthly maintenance fees paid to the transportation department by half. “Our old speed trailers were really just window dressing that told drivers how fast they were going,” said Officer John Powell. “We now have dual-purpose speed and message trailers that provide valuable data we can use to clear complaints and calm traffic.”

The department’s seven existing custom speed trailers and seven message trailers were cumbersome to haul from location to location, and though they displayed driver speeds, they did not record speed or volume information and were too large to station on many roads. After seeing all that SpeedAlert 24 web-enabled radar message displays could do for them— such as record accurate speed and volume data and display speed-dependent messages—MCPD purchased six. They also purchased six ATS 5 Trailers for their new signs which, unlike their old trailers, are lightweight and can be maneuvered easily without using a truck. This saves on fuel and maximizes available resources. 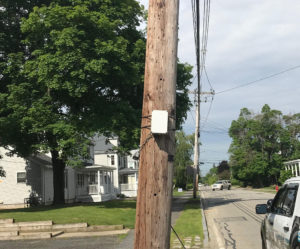 StatTrak counter classifier with speed measurement is deployed on a pole in Natick, MA

Web-enabled radar message displays like SpeedAlert can also capture speed data, either while the sign is illuminated or in stealth mode so as to not affect driver behavior as it captures benchmarking data. Law enforcement, departments of transportation and municipalities all use SpeedAlert to run fast speed studies.

Count and Classify… and Measure Speeds

Vehicle counter classifiers can also be multipurpose wonders. In Massachusetts, the Natick Police Department rely on ATS StatTrak roadside counter classifiers’ speed measurement capability to run quick, accurate speed surveys that they can generate in seconds using the TraffiCloud® remote traffic management system. StatTrak is installed on the side of the road, away from direct vehicle contact for safety and uninterrupted traffic flow. The speed surveys are used to address speeding complaints, to determine if the department should invest more time and resources into a particular roadway, and since oftentimes the data proves there is no issue, the Natick police can prioritize their resources more effectively.

Since that speed trailer is positioned at the side of the road anyway, why not add a portable automatic license plate recognition (ALPR) system?  Capture license plates to locate vehicle owners who have outstanding arrest warrants or unpaid tickets, cover access points for wanted vehicles or know exactly who’s on your campus. ATS 5 Trailers are available with optional all-in-one ALPR systems that are designed to simplify deployments from specification through installation.

If your agency struggles to make every dollar count, look into multipurpose, resource-saving traffic management devices.