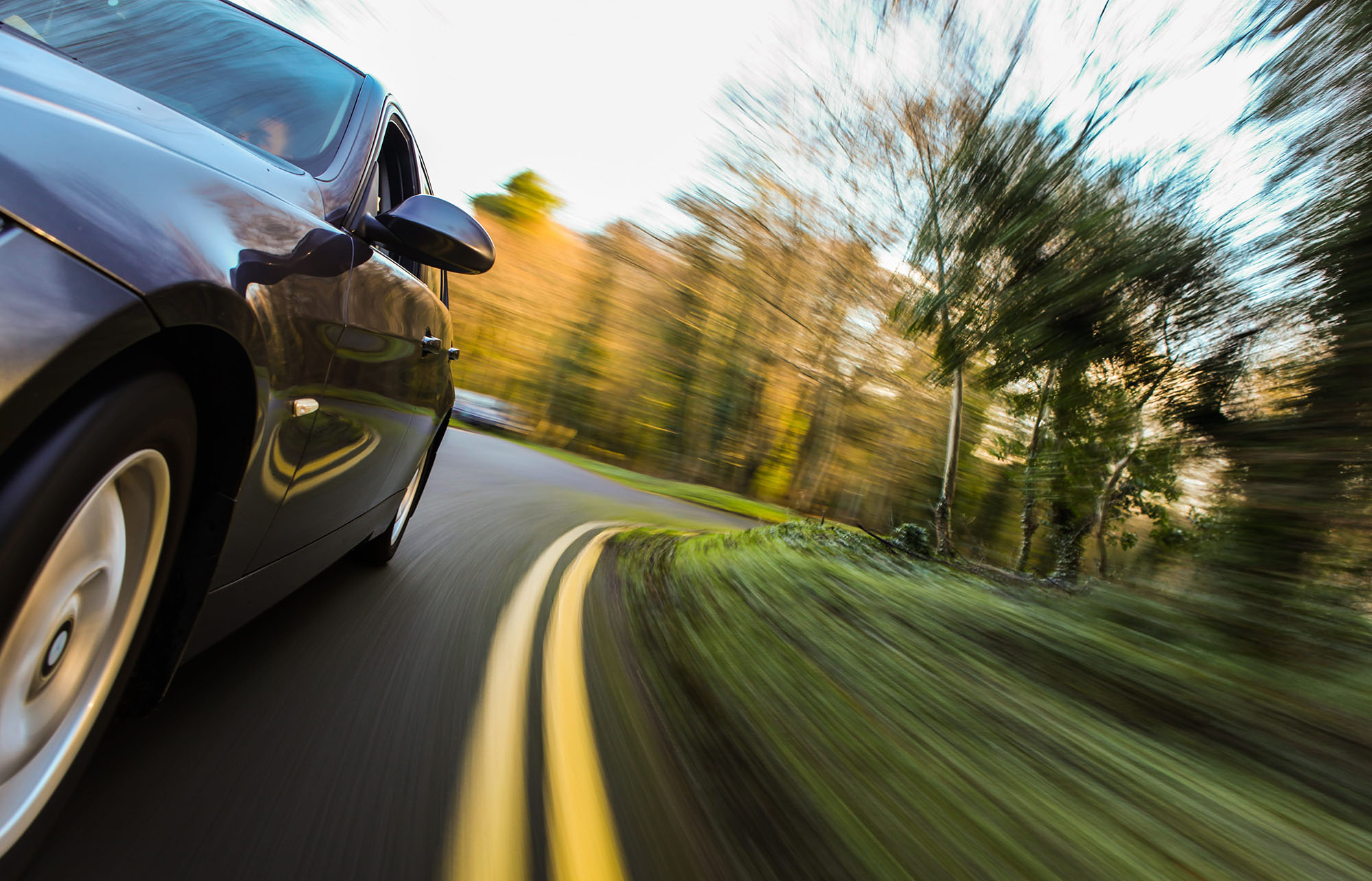 One thing I’m sure you’ve read about since the start of the COVID-19 pandemic: anarchy on the roads. There’s less traffic, and the consequence has been more speeding. That’s a life and death proposition with most of the country still facing social distancing restrictions and an increase in the number of pedestrians and bike riders on the streets. In Minnesota, 42 people were killed on the roadways in 45 days after the stay-at-home order was put in place on March 16. In Canada, a teen was caught speeding doing 191 mph and a Maryland man was caught going 187 MPH through a work zone in North Carolina. The problem is not just speeding, Ohio saw 154 traffic fatalities during the month of July, the highest since 2007. That’s sobering traffic data during a time when citations are down significantly in most areas. In Indianapolis, for instance, citations are down 93 percent.

Ultimately, while law enforcement has been focused on the crisis at hand, bad behaviors have developed. Some communities are fighting back: recently in Atlanta, police arrested 44 people, issued 114 citations, and impounded 29 vehicles in a proactive bid to cut down on street racing.

There’s another way communities can cut down on speeding: using data to prioritize enforcement.  All Traffic Solutions collects volume and speed data on more than 100 million vehicles per month through our radar speed signs connected to our patented cloud software, TraffiCloud®.  Leveraging traffic data from TraffiCloud, we conducted an extensive analysis of a handful of communities we serve and found that the overwhelming majority of drivers are still responding to speeding signs. In fact, in some cities, we have seen average speeds decrease along with the decrease in traffic volumes.  Take, for example, a city we serve in Silicon Valley. The school district has a sign posted outside the high school that remains operational despite school having been canceled back in March. Speed postings change throughout the course of the day – and drivers are adjusting their speeds accordingly. Since the start of the pandemic, the average speed has been within 3 mph of the pre-COVID-19 limit.

From a compliance and risk perspective, another interesting finding was that the percentage of “violators”, which is defined as going 10+ miles per hour over the speed limit, has also stayed relatively flat during the pandemic. So, while our freeways are running amok with speeders, the data we have collected from TraffiCloud clearly reveals a different story where speed feedback is provided to the driver.

The solution to speeding is not something that can be decided unilaterally and rolled out. Each community must decide how to deal with speeding drivers; in many instances, communities are struggling with limited law enforcement resources who also have many other issues to deal with. Data is critical for managing – and ultimately enforcing – speeding on your highways and in your neighborhoods. More on that soon.

Traffic Device and Data Management software enables you to manage signs remotely. If, in the case of the school, the speed limit needs to be reduced at drop-off in the morning and pick-up in the afternoon, that can be done from the comfort of your home. Daily and weekly reports don’t need to be reviewed in a precinct. It can be done through a platform like TraffiCloud.

Speeding is not going away – but it can be measured and curbed. Put a plan in place now to use traffic data to your advantage by cutting the amount of time your law enforcement agencies need to spend on traffic worries.