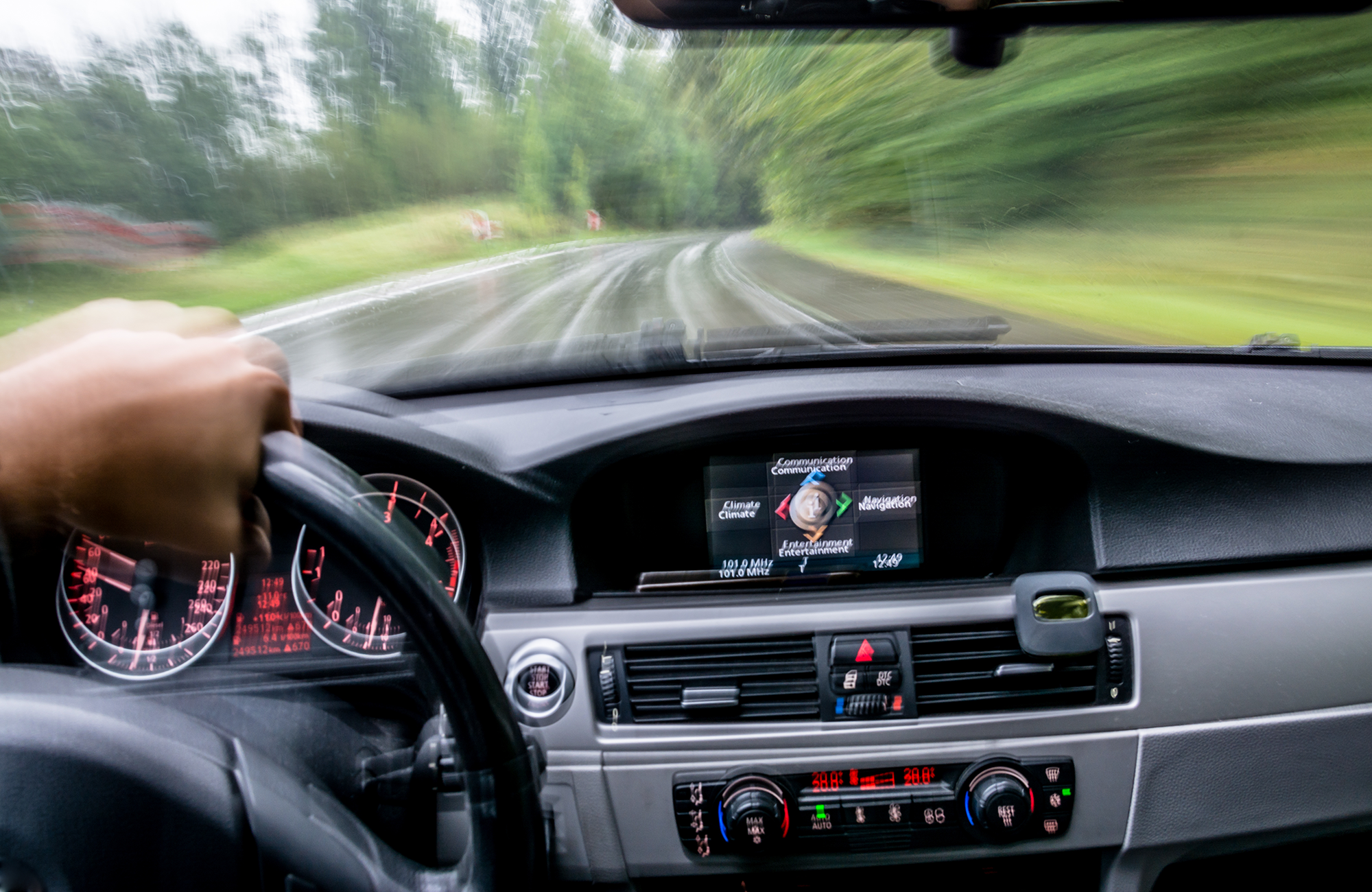 As working from home, virtual learning, and social distancing became the new normal in 2020, people spent more time at home and less time in the car. Unfortunately, as traffic volume decreased nationwide, it appears that many drivers let their guard down and became more likely to engage in unsafe driving behaviors. The National Highway Traffic Safety Administration (NHTSA) recently released a report uncovering some disturbing trends that many of our customers have also seen in their communities, like increased speeding, reduced seat belt use, and more people getting behind the wheel while under the influence of drugs or alcohol.

In 2020, the fatality rate per 100 million vehicle miles traveled also rose to the highest it’s been in over a decade.

Speeding is one of the most dangerous unsafe driving behaviors— in fact, more than one-third of all car crashes over the last couple of decades were caused by speeding.

According to the NHTSA report, speeding surged on open roads in 2020; vehicle speeds increased by 22 percent in selected metropolitan areas during the pandemic. To learn how data can help reduce speeding, read this post.

Another significant factor behind the concerning rise in fatalities is a lack of seat belt use. Seat belt safety and usage is one of the most crucial precautions that drivers and passengers can take. In the event of a crash, people who wear seat belts remain secure inside the vehicle, whereas those who don’t buckle up will likely be ejected. Ejection from a vehicle is often deadly, and many people who do survive suffer severe injures.

Seat belt use has been steadily rising in the United States since the 1980s, but in 2020 more and more people neglected to buckle up. Before the pandemic, 78.1 percent of drivers and 75.4 percent of passengers wore seat belts, but those numbers dropped to 71.6 percent and 59.2 percent, respectively, between March and July 2020 (NHTSA). Along with this drop in seat belt use came a rise in ejections from vehicles.

More People Drove Under the Influence

Driving under the influence of drugs and alcohol also appeared to become increasingly common during the pandemic months. The NHTSA study revealed that nearly two-thirds of drivers involved in crashes resulting in critical injuries or fatalities between March and July tested positive for at least one drug at the time of the crash.

Heightened stress levels can often lead to more alcohol and drug abuse. The economic hardship, loss of loved ones, and feelings of isolation that many Americans are experiencing during the pandemic is likely exacerbating the impaired driving problem.

How Can These Trends be Reversed?

InstAlert variable message signs are incredibly versatile– they feature a matrix grid that makes it easy to display custom text and shapes. Law enforcement and DOTs often use InstAlert to promote traffic safety campaigns like Click It Or Ticket and to share messages at DUI checkpoints.

SpeedAlert, which combines variable messaging with radar feedback, is a customer favorite. SpeedAlert tells drivers how fast they are going and allows you to display custom messages to drivers based on different speed thresholds, like “Slow Down” or “Too Fast.” SpeedAlert, as well as our Shield radar signs, are proven solutions to reduce speeding. 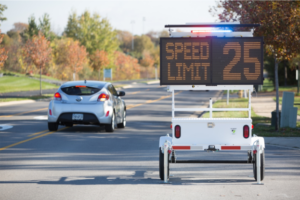