Don’t Let Fear Paralyze You: Becoming a Smart City Can Be Easier Than You Think 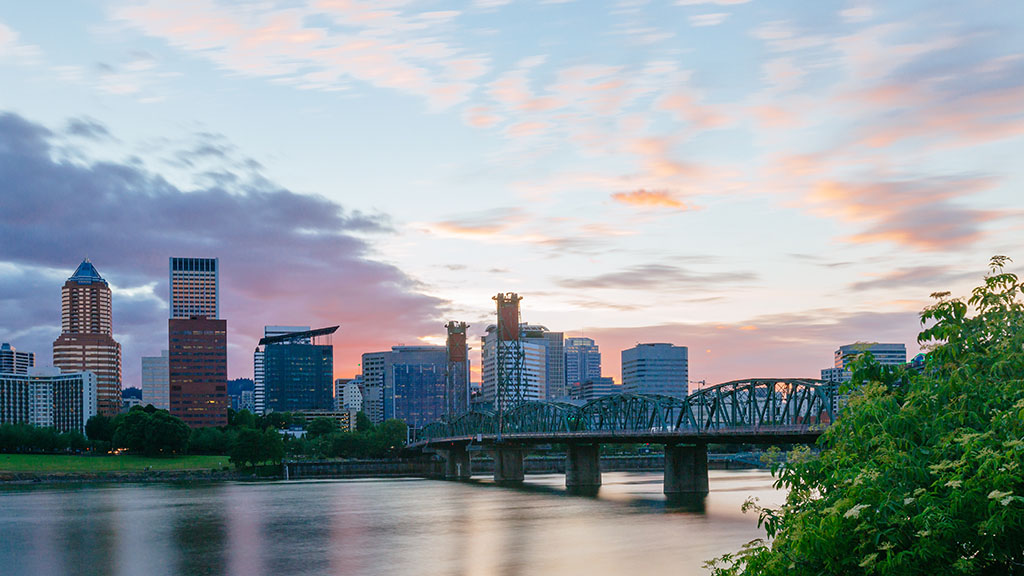 When  communities do smart city right – like in the case of New York City’s automated meter reading (AMR) to measure water usage or Sidewalk Labs’ initiative on the Toronto waterfront – and the benefits are clear. Technology can make your community more efficient and improve the lives of your residents. No one in our line of work can miss all the goodness that smart city promises.

But you’re likely not New York. Or Toronto, Tokyo, or Amsterdam. Cities that have significant money and resources to launch effective smart city initiatives. That doesn’t mean you can’t be Clarendon Hills, Illinois where the police department has moved to data-driven traffic enforcement. Or Minturn, Colorado, which illustrates how the collection and analysis of real-time traffic data can lead to a reduction in the number of citations issued and simplified speed limits.

The lesson? You don’t need to be a behemoth of a city to initiate a smart city project.

If Clarendon Hills and Minturn can do it, so can you. We have worked hand-in-hand with communities for decades now and we know it’s hard. The promise of being a smart city is exciting – but also overwhelming. Where do you start?

A lot won’t. They will look at the undertaking, the lack of resources, the buy-in needed to really make an initiative work and will make the decision that’s simply easier to not take it on. Maybe these communities are short staffed or budget challenged – or both.

We understand the reticence, but we’re here to encourage you. As a community, incorporate real-time data collection into just one process. In doing so, you’re a smart city.

You don’t need to have a plan to incorporate Internet of Things (IoT) and real-time data collection and analysis into every process in your community. Take one.

We know of the success stories but take a closer look and you’ll see none of them are of communities that have incorporated smart city initiatives universally. That may be the aspiration but the reality is that smart cities are five years old. And while progress has been made, there is still a long way to go. We are in our infancy. All the noise has likely made many communities feel as though they are behind – they are not.

Fully realized, a smart city is leveraging data from smart devices across all facets of its community. But most communities aren’t there yet. In my dealing with cities and towns across the country, they all love the vision of being a smart city: more efficient processes, better response times and a more proactive approach to planning for the future of all their citizens. But no one is ready to achieve that vision today, so we need to modulate what success looks like.

Start with one process. It could be something as bold as New York or Toronto, cities that have the muscle to take one complicated initiative and, in doing so, serve as examples of what we can achieve. Or it can be something equally important but more practical, like traffic and parking or waste management.

Being a full-fledged smart city does not happen overnight—it takes careful planning and implementation of carefully vetted technologies and solutions. But, if you haven’t done so already, now is the time to dabble. Take one small step toward being a smart city, revel in your accomplishments — and then take the next step.