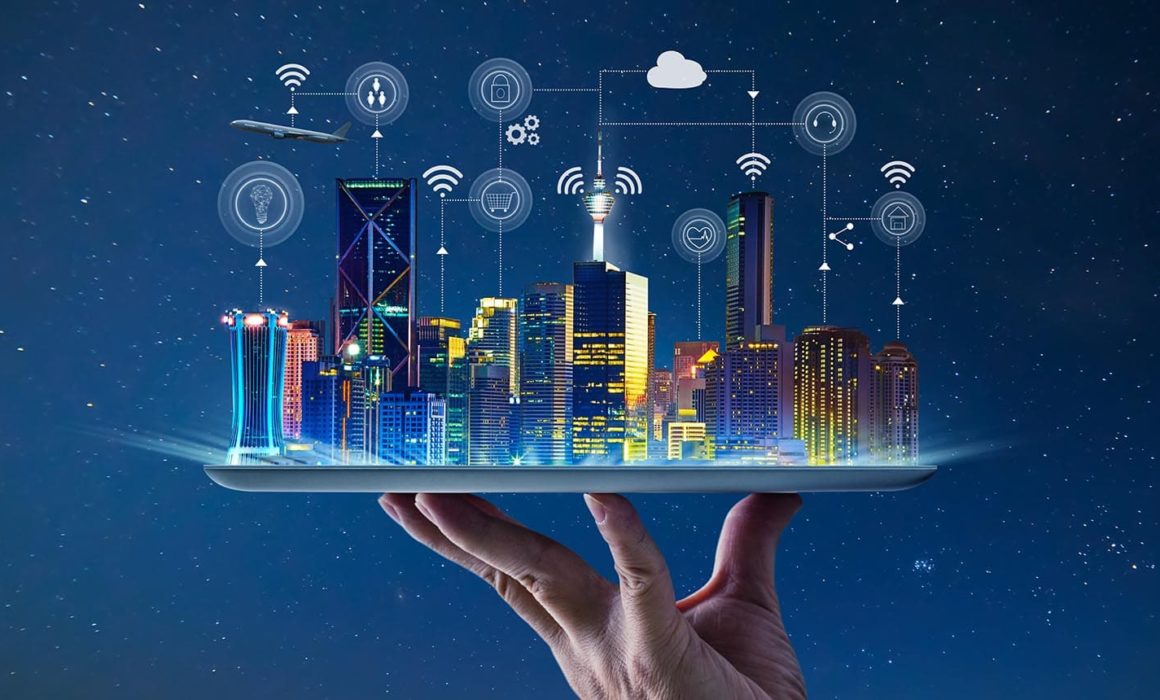 The Ongoing Conflict Between Data Privacy and Smart Cities: Will It End?

I’ve been drawn to the headlines coming out of San Diego, where a government watchdog group has sued the city over data it has collected from smart street lights.

This is a polarizing debate, and one that merits discussion. According to the San Diego Union-Tribune, which has done a terrific job of covering this story since initial requests for information were made last month, “Critics fear the cameras are intrusive and could be used to spy on citizens, although police insist they are not monitoring the feeds. Some critics also raise concerns that there is a lack of oversight, as well as the potential for data mining.”

Consumers are increasingly concerned about data privacy – but continue to share data freely when it is a benefit to them. According to the 2018 Norton LifeLock Cyber Safety Insights Report, nearly 75 percent of Americans are more concerned about privacy, but two-thirds will make the trade off of personal data for convenience online. Smart devices for the home are being purchased at a record clip and no less than Amazon, Apple, and Google have pushed for an open standard for all devices to talk with one another securely.

However, this conflict we have between intelligent devices and data privacy is not going away anytime soon. Good data – data that can be trusted – is at the most critical component of every smart city technology.

So where do we go from here?

Residents must continue to be vigilant in protecting their privacy. The volume of cybersecurity incidents continues to increase and protecting our online identity is just as important as protecting our physical on

But, I wonder if we can continue to shift our thinking, much like we have when we give Amazon or Google permission to use our data to better our online experience? I made the point in my last post that we are in the infancy of smart city and it’s only natural to have fear and skepticism when embarking on a new technological journey, particularly one so deeply wedded to data collection. However, just one smart sign, light, meter, etc. makes a community smarter and isn’t that something to strive for?

The Union-Tribune article makes the point that “when they’re all installed, more than half of the lights will be equipped with cameras and technology that collects real-time data, which the city said it will use to help the community, including improving traffic congestion, making parking easier.

In addition, San Diego police can access the video footage from the lights in limited situations, like homicide or other violent crimes.”

It seems like there are a number of positive outcomes that can come from San Diego’s smart street lights. Traffic congestion cost the US $87B in 2018 and is bound to increase again when we see the 2019 data. In Washington, DC, the average driver lost 155 hours dealing with traffic. Those are staggering numbers and, despite the best efforts of cities like New York to curb traffic, only growing.

If we are willing to exchange data for online convenience, shouldn’t we also be open to exchanging it for programs that will make our communities safer and protect our residents? 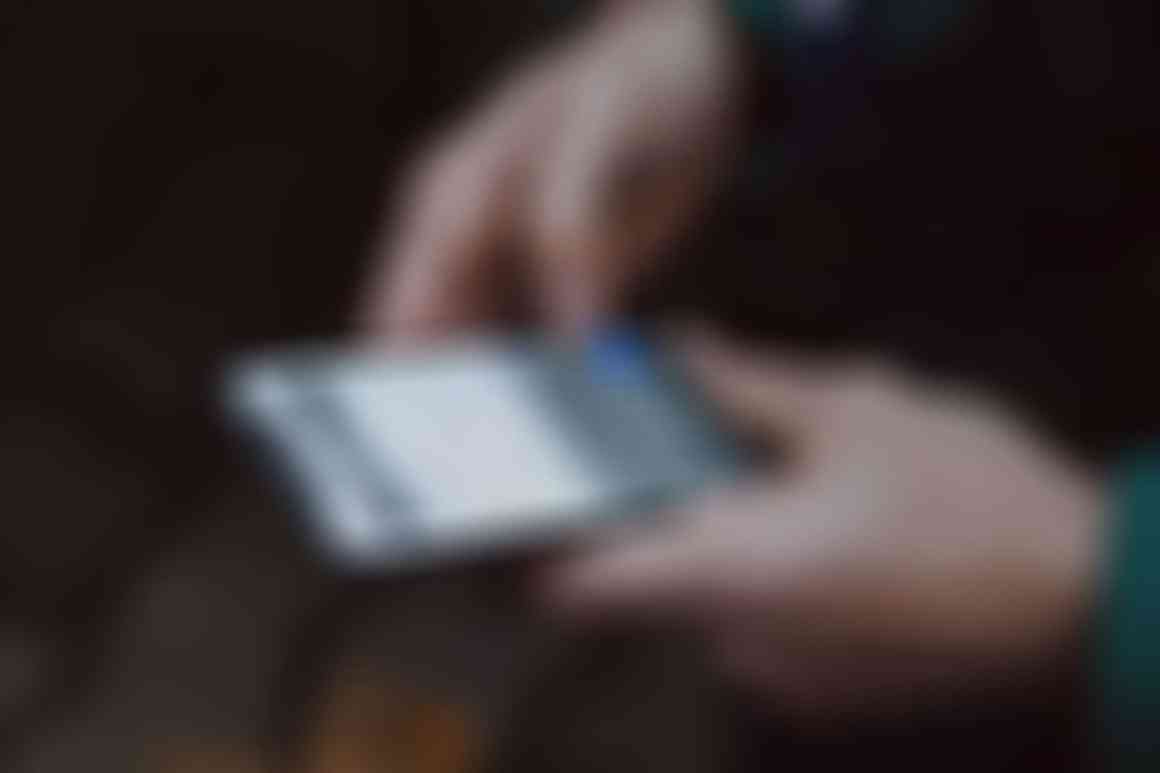 By 2030, every person in the planet will have a smartphone 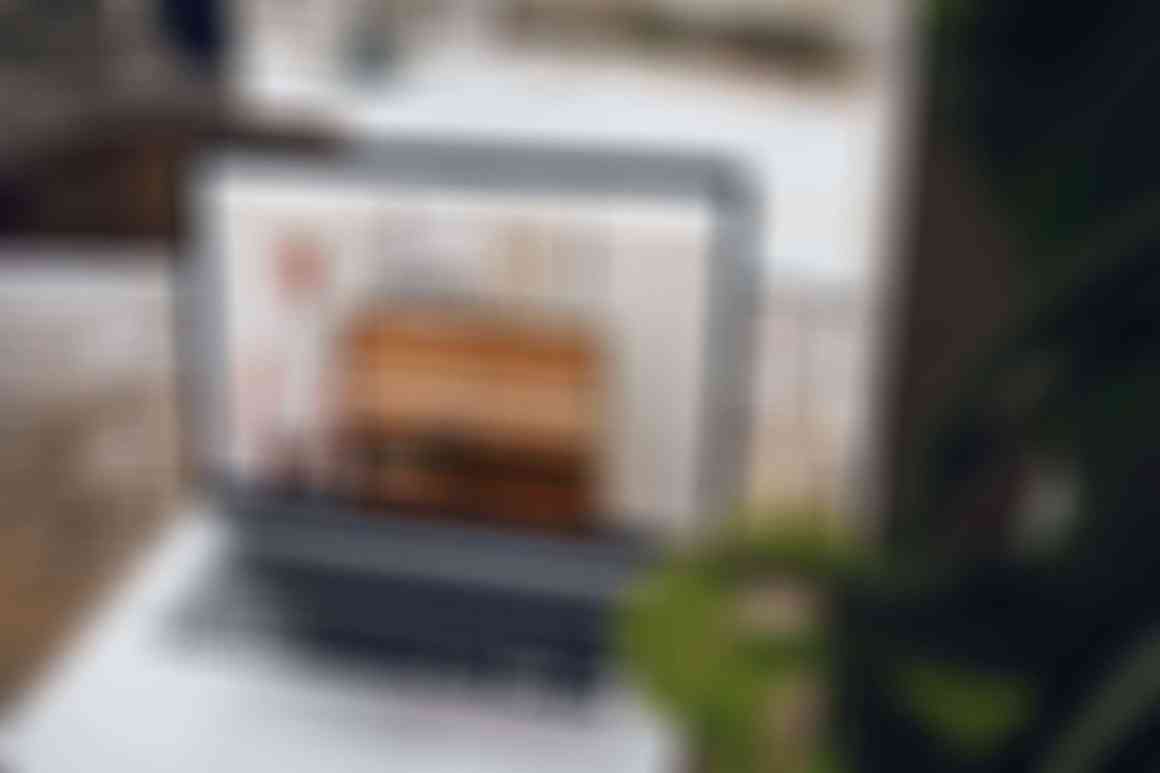 A Powerful and Elegant live front end page builder for WordPress, that comes with 50+ styling modules, a live text editor and pre-built concepts. It makes building web pages a breeze and is loved by newbies and pros alike. 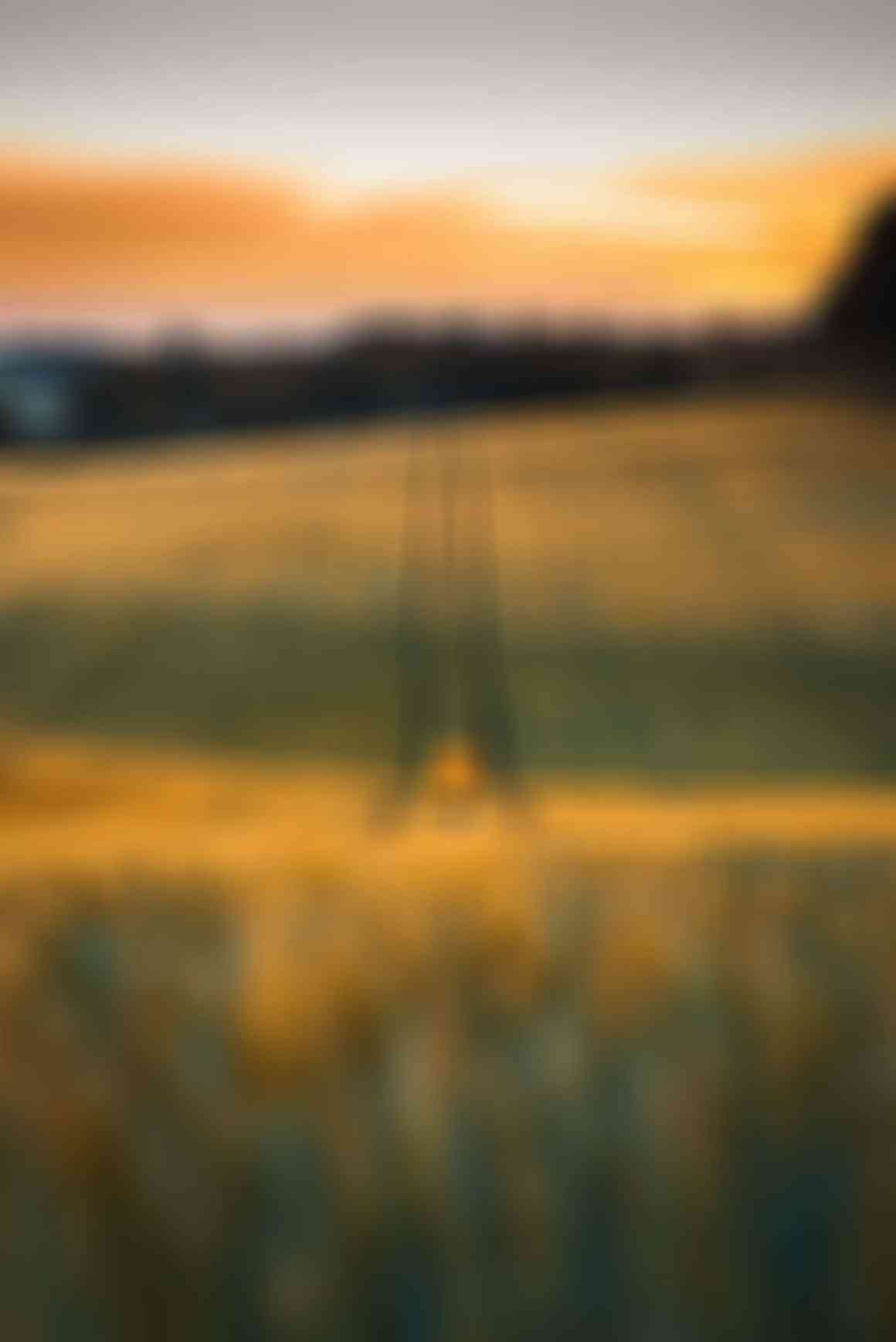 How robots are helping farmers in improving produce quality ?

We are on the verge of the next green revolution. Except this time it is being driven by robots. A number of IOT devices are being developed that can automate most of the processes. 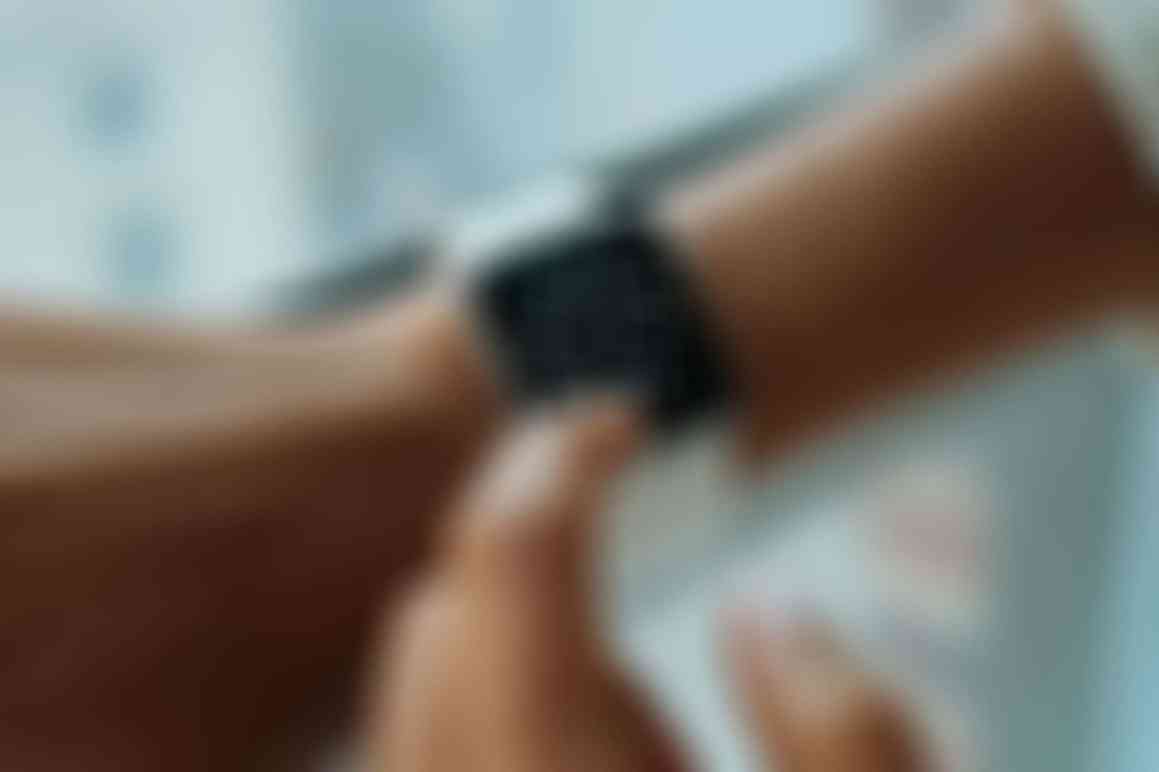 Apps that we use to power up our business

These are the apps that we use for our business. We have chosen these apps after comparing them with apps of similar functionality. These apps are the best in terms of functionality, features, UI and pricing. 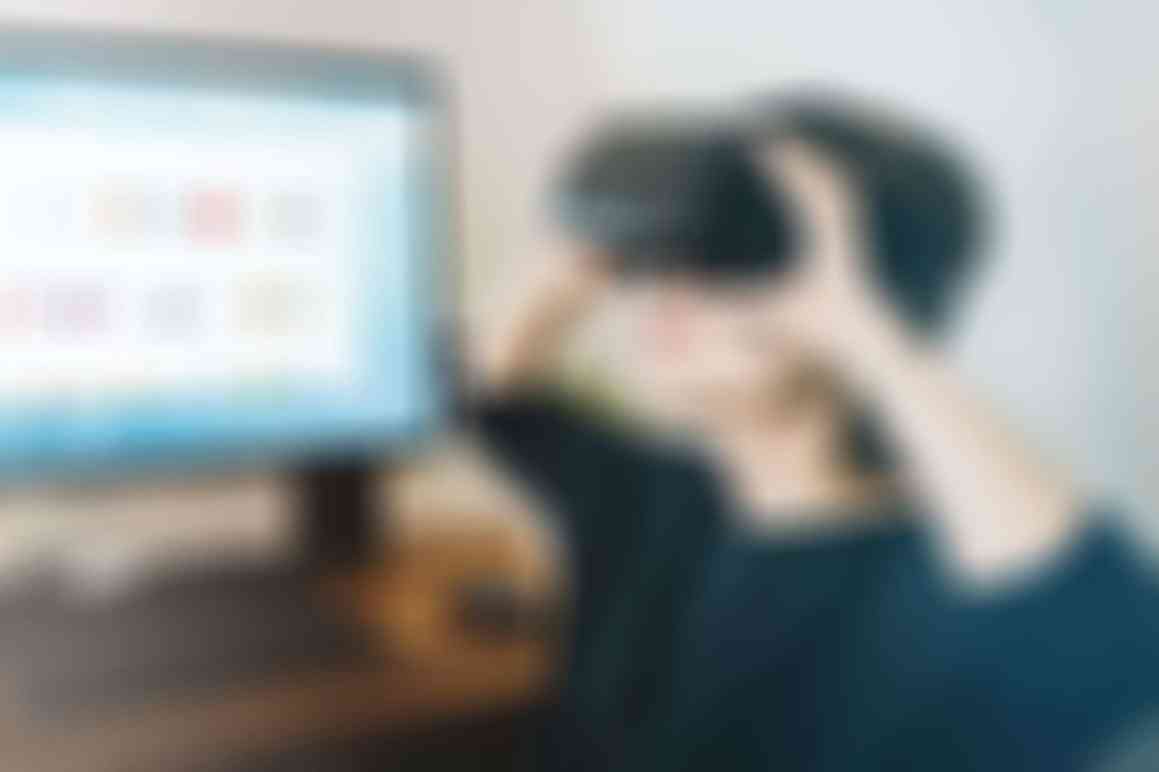 Will VR revolutionize the way kids learn at school ?

Imagination is more important than intelligence. If you can imagine it, you can build it, said Albert Einstein. With VR, every kid can get the power of imagination. Its sure to revolutionize learning. 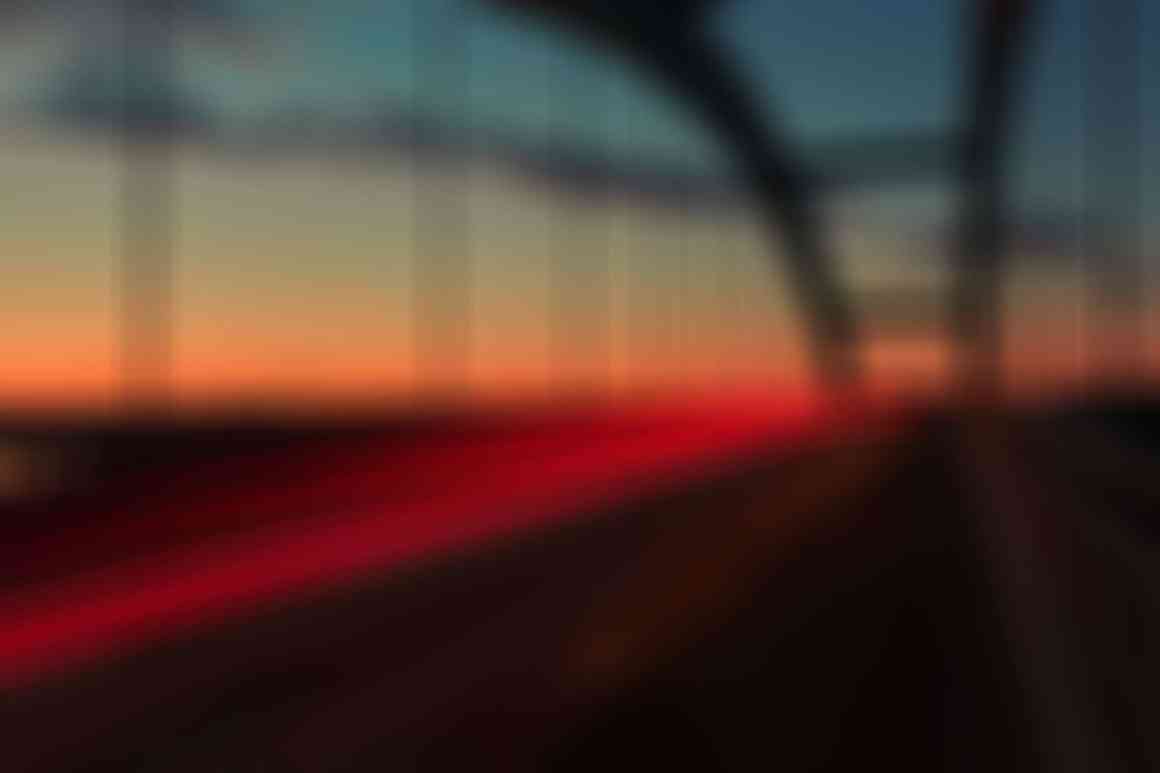 Purchase our theme with confidence knowing that you are buying a product that is being used by over 20000 customers and has been constantly updated and supported for nearly 4 years.

Exponent is a modern business theme, that lets you build stunning high performance websites using a fully visual interface. Start with any of the demos below or build one on your own.